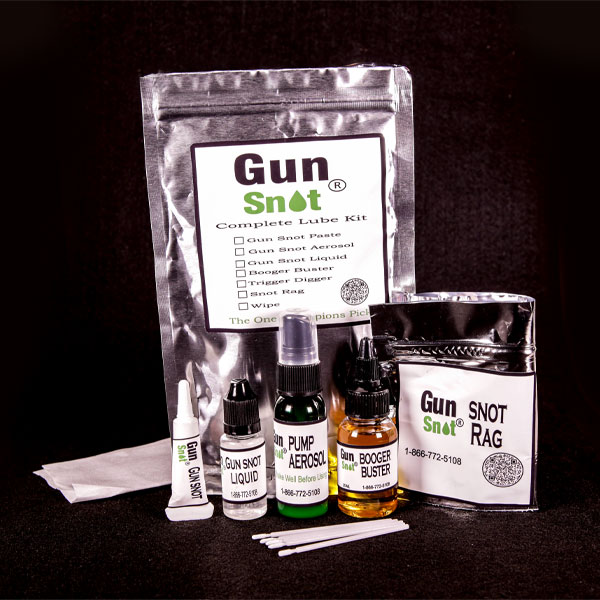 The idea for Gun Snot originated with two top US Rifle Olympians in 2004.  We asked the simple question: "How can we help the US Olympic Shooting athletes with their pursuits?"  A need was identified for an ultra-premium high performance lubricant product that would meet certain requirements.  They did not know that we had dealt with the best of the best in aerospace and military.  Bingo!

First, there was a need for a lubricant that would allow the smoothest of trigger pulls, and consistent precise action in a already highly precise Olympic-style rifle.  This posed a rather significant challenge to accomplish a meaningful improvement in performance in rifles that already had some of the best performance and lightest most precise trigger pulls in the world (less than 250 grams for a two-stage trigger total).

We created 4 products for them to use and test - it was used in the Athens Olympics as well as the para-Olympics medaling at each level.

Second, there was a need for this exceptional performance and feel to be consistent in various temperature conditions as well as throughout a competition where .22 cal rifles temperatures can vary from start to finish.  The issue was shooting directly in the sun and the heat build-up would cause the gun lubricant to fail before the 60 shots in 3 positions.  It takes about 2 hours to shoot a match.  They basically wanted a lube that would still be there long after the match was over without wild swings in trigger pull etc.

Third, competitive air rifle posed an additional challenge due to very high pressures where conventional hydrocarbon lubricants will partially combust (Dieseling) on seals with extreme pressure releases of the order of thousands of PSI.  This "dieseling" would cause seal degradation over time which could result in inconsistent results.  When you're trying to hit a dot the size of a 0.5mm pen tip 60 times in a row at 10 meters in a competition, in 3 positions, any inconsistency could be catastrophic. Gun Snot® solved all of those issues.

Not only that, but Gun Snot was developed into an advanced lubricating and protecting system for many different weapon bases.

We started working on a lube for high-capacity shooters that shoot 300-1000 rounds in a weekend day, using a semi-automatic rifle.  Not a simple challenge but the major issue is using too much lube.  You want to use "Dots and not Lots".  More is not better especially in a suppressed weapon.

In the years that followed, Gun Snot was used by Athletes who won over 6 Olympic medals in 2004, mostly gold and silver!

For some time, Gun Snot was a relatively niche product used in competitive rifle shooting circles.  Given such exceptional performance under extreme temperature variations, non-drying, never polymerizing characteristics, the Gun Snot team decided in 2021 upon a change in mission.

This is a distribution product only - so if you want to help with your precision SEPSA or AR shooters, etc., we want to talk with you.

We're happy to answer questions or help you with any way we can.
After you have discussed the issue with the distributor please email if you still need assistance.  Response time is usually within 48 hours. 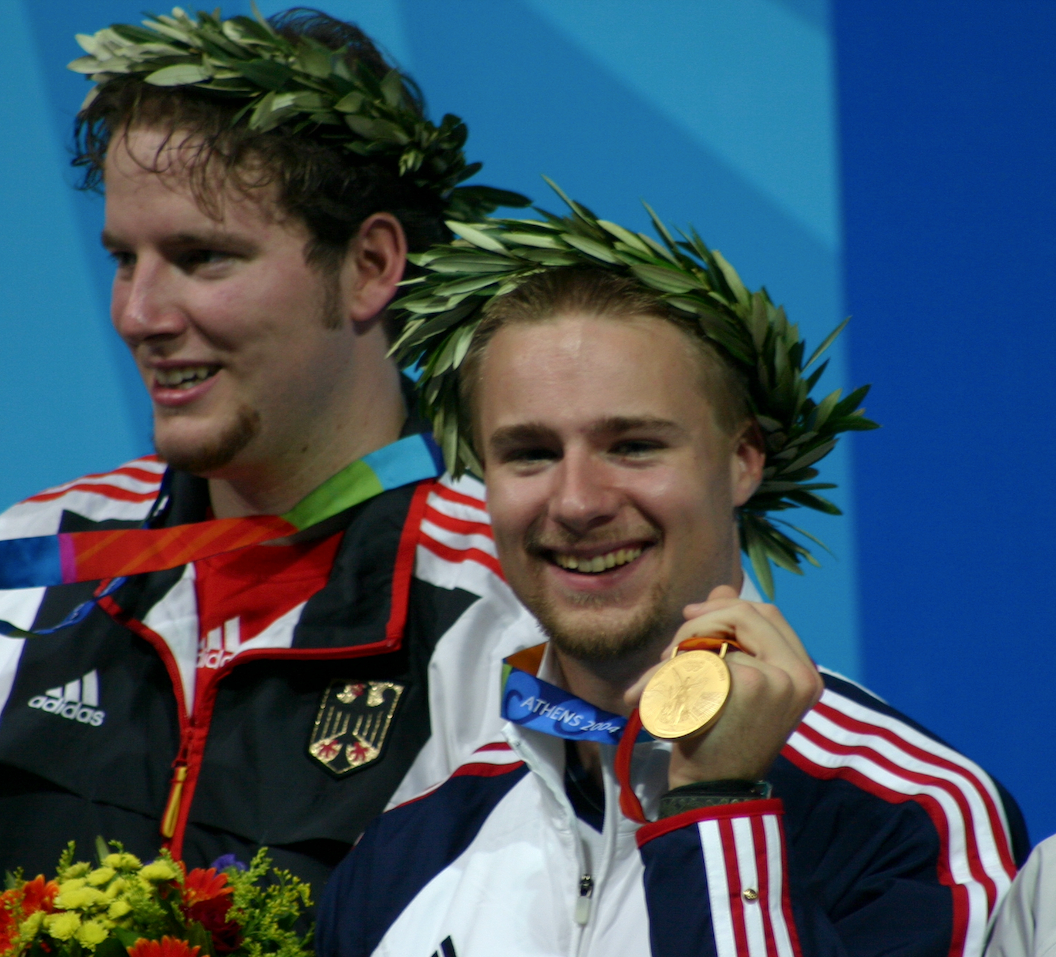 Our Mission is Simple:

We are seeking to bring our ultra-premium lubricant products to the wide shooting sports and recreation market.  We want to ensure that your firearms will perform when you need it most, every time!