How To Use Gun Snot®

HOW TO USE GUN SNOT FOR RIFLES AND PISTOLS 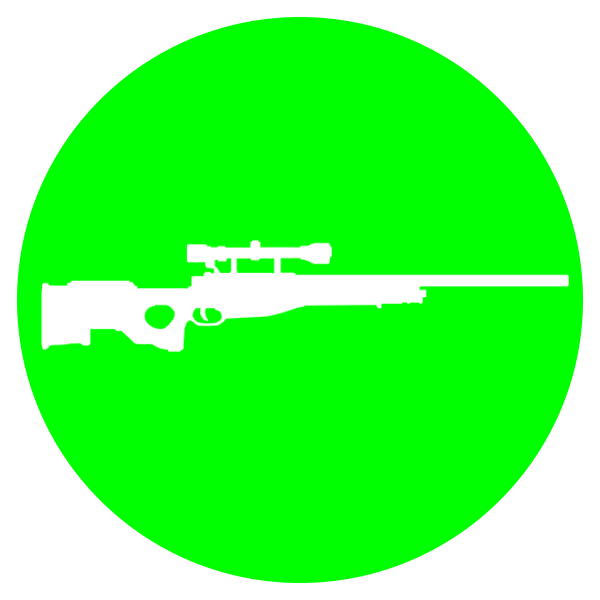 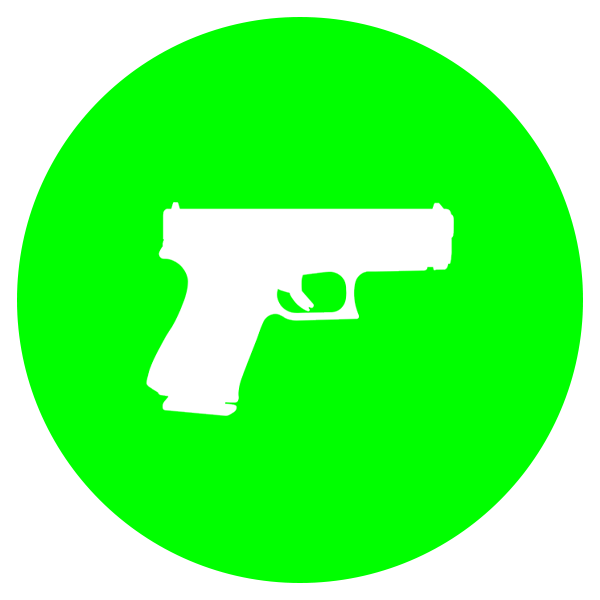 A Few Words Before We Begin

"Rifles and pistols" cover everything from a black powder rifle to the new trend of suppressed rifles or a Barrett 50 cal weapon to a .25 semiautomatic pistol or compressed air rifles and so forth.  Remember we designed these lubes for Compressed Air rifles and .22 for the Olympics in 2004 originally and evolved out from there.

• We can provide a high-performance lube or corrosion protector for a lot of these weapons, but each has its own applications and limitations.  We are talking about any semi-automatic gun, be it a pistol or a long rifle.

• We do not pretend to know what is the best for every version of any weapon is but we know which product you need to lube it specifically for a weapon to deal with any issue(s) you may be having.  However, we never stop researching solutions that the community is seeing and trying to find the most efficient and cost-effective way to solve them.

• We are currently working on 2 new products for various needs expressed and so far, we are making good progress including CLP grades.

• Below is a YouTube video of the use and cleaning of a Glock 21 as an example of using Dots and not Lots.

• You don't need to soak the receiver of any weapon.  Only put it where it works best ie, shiny, sliding, and high impact areas in the receiver like the hammer.  The video below shows where to lubricate a common Glock pistol after determining the best locations it can do its work and not become a carbon or dirt magnet.

WORD OF ADVICE: we took the Glock apart 3 times until we found the exact areas that needed and used the products in their best manner.

We suggest that guessing where that might be is not the most precise way to determine the best location for each product.

These are not cheap lubricants that you can soak the entire lower with red can brake cleaner to find out where the work is being done and lube just that area besides cleaning off any old lube that has dried out.  Sounds tedious but it works.

1. The first thing you should do is clean the Barrel of the rifle or pistol with your favorite copper cleaner or 'Butch's Bore Shine®' and that is fine.  Use whatever you believe is the best cleaner for your weapon.

2. Gun Snot® does not clean out your barrel like the current ones on the market.  The products showcased here are for the next step and the final step that brings us back to the barrel, but that is later.

3. The first step is to de-grease the receiver or the Breach (lower) with a simple and cost-effective solvent that removes all the old polymer mixed lubricant from before and gives you a bare and pristine gun to work.

4. There are a lot of solvents out there and some people use ultrasonics (most sold are 40kHz but we find 25kHz to be most effective on metal), but those are usually water-based and you need to dry the part off either by using compressed air or our favorite solvent which is Brake Cleaner (red can, not the green can) from your favorite Auto Supply Store.  The red can is about $5 and it will degrease a number of weapons but you MUST wear eye protection and nitrile gloves as it can splash back into your face depending how it impinges on the various nooks and crannies of the receiver.

5. Some people like to use an old cardboard box so the 'crud' that comes off the gun falls into a place that will ultimately be disposed and will not stain the floor in front of you.  We highly recommend eye protection and nitrile gloves.

6. Once you have degreased the lower (like an AR-15) to the bare metal you now have un-protected metal (other than oxide or bluing) that later we will deal with under booger buster.

7. The next step is to inspect the lower with a clear eye to see if there are shiny, rolling areas or bright shiny parts in the lower.  The best lubricant to put on there is tiny dot of Gun Snot Paste.

8. Again "dots not lots" you do not need to swamp the slide hammer or other shiny parts or a BCG with tons of Gun Snot - a little goes a long way.  We have found that instead of using tons of lubricant that your pappy used to use, you really do not use a lot of Gun Snot.

9. Simple reason - on a gas-ejected weapon the lube your pappy used is a hydrocarbon and it will incinerate and turn in to carbon (dirt).

10. Gun Snot will not incinerate via the gas eject tube.  It only gets worse with a suppressed weapon that blows tons of carbon back in your face if it is not balanced correctly.

11. Now you go to the rest of the lube package is the liquid and the Paste Aerosol.

12. Gun Snot Liquid and Paste are exceptional to touch and place 'dots' of lubricant where they are not mission-critical but useful for the movement of the mechanism and not load-bearing parts.

13. The other benefit of Liquid is that it is excellent to thin out other applications of Paste to the exact amount and feel you want.

14. So now your lower is lubed at the critical spots and now you want to protect the degreased lower with Booger Buster.  Bugger Buster is a VOC - the only one.  But it can take 300 hours in a salt fog chamber on raw cold steel at 200˚F.  We are working on a new version that takes over 1000 hours using the ASTM test.  Put this on any part that is not protected.

15. Lastly you have cleaned the barrel and now we need to protect the lands and grooves with the Bugger Buster.

17. So run like 3 patches through the barrel and when it comes out perfectly clean you have accomplished the project.  This will prevent and preserve the sharp lands and grooves in the barrel from long-term storage.